They have found the train with Nazi gold? 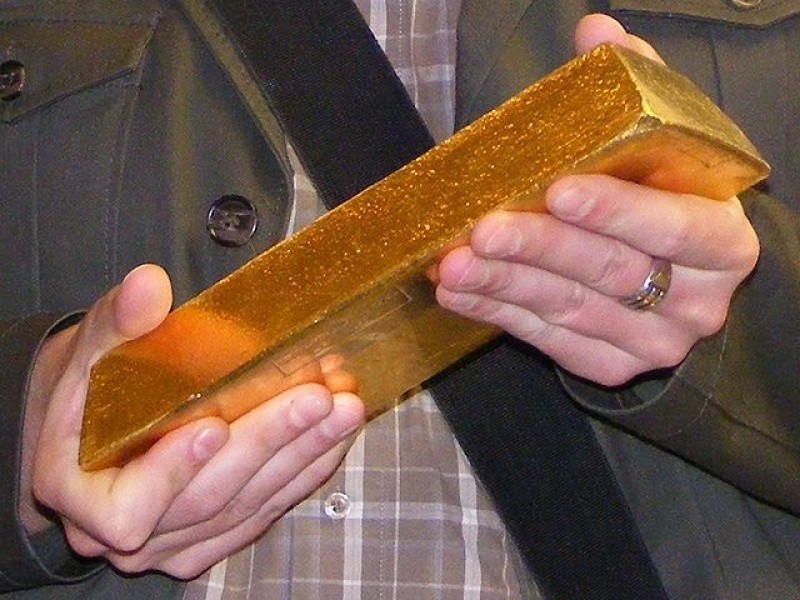 Historical sensation in Walbrzych. According to portal prw.pl, two men claim to know the location of a train from the Second World War era. The train is supposed to be 150 meters long and filled with gold.

The experts underline that it may be the famous train with gold which left Wroclaw in May 1945.
Andrzej Galik, the tour guide from Ksiaz Castle, says that it has been discussed for years that the train is hidden in a tunnel on the 65th kilometer of Wroclaw-Walbrzych railway route. However, several different locations, like Jelenia Gora surroundings, have been mentioned as well.

The discovery is not confirmed yet. However, the men demand 10% of finder's reward in exchange for information. They have already issued a letter to local authorities with a request for the reward guarantee.

According to information available to Polskie Radio, Walbrzych police in not involed in the case yet. 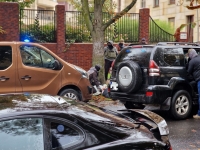