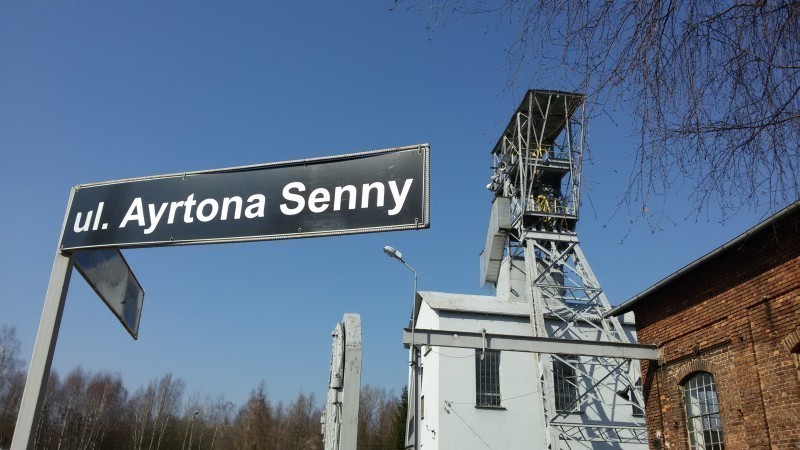 For several years it existed unofficially, today it became a reality. It's short, but it is the first in Europe - the street named after Ayrton Senna. The legendary Brazilian racing driver got his spot in Wałbrzych in Rusinowa district (Poland). The Museum of Mining and Motorsports is located on this very short street.

The city authorities were convinced to this idea by the local racer, Jerzy Mazur. He met Ayrton Senna in 1986 in Hungary. He recalls that driver made a huge, positive impression on him. The street is already very popular and attracts visitors from many countries.

It is said to be probably the most beautifly located city in Poland and even maybe in Europe. With all its green areas and parks it`s really worth seeing. The name by itself means: The Forest City. 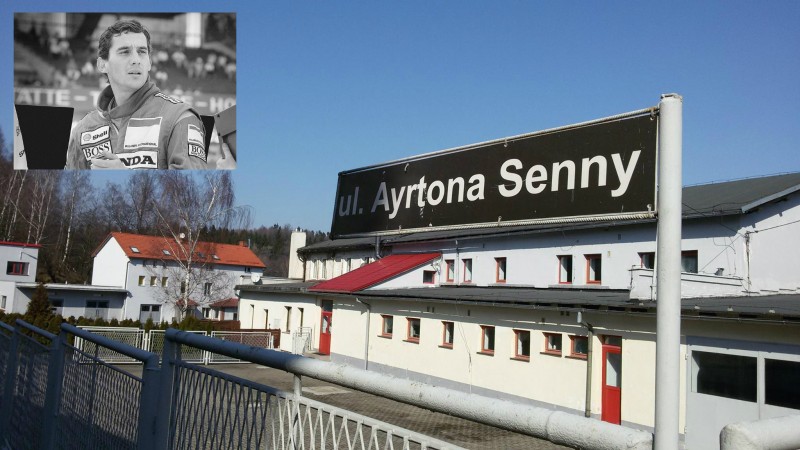 The City of Wałbrzych is located in the south-west area of Poland and is second in Lower Silesia Region after Wroclaw, with its 120 000 citizens. The city has a long industrial history (mostly coal mining industry) and a lot of industrial heritage can be found here. At the beginning of the 1990s, because of new social and economic conditions, a decision was made to close down the town's coal mines. In 1995, a Museum of Industry and Technology was set up on the facilities of the oldest coal mine in the area, KWK THOREZ today known as The Old Mine Science and Art. Centre. For years it was famous of its different disciplines of sports, car races as well.

Ayrton Senna da Silva (21 March 1960 – 1 May 1994) was a Brazilian racing driver who won three Formula One world championships. He was killed in an accident while leading the 1994 San Marino Grand Prix. He was among the most dominant and successful Formula One drivers of the modern era and is considered by some as the greatest racing driver of all time. 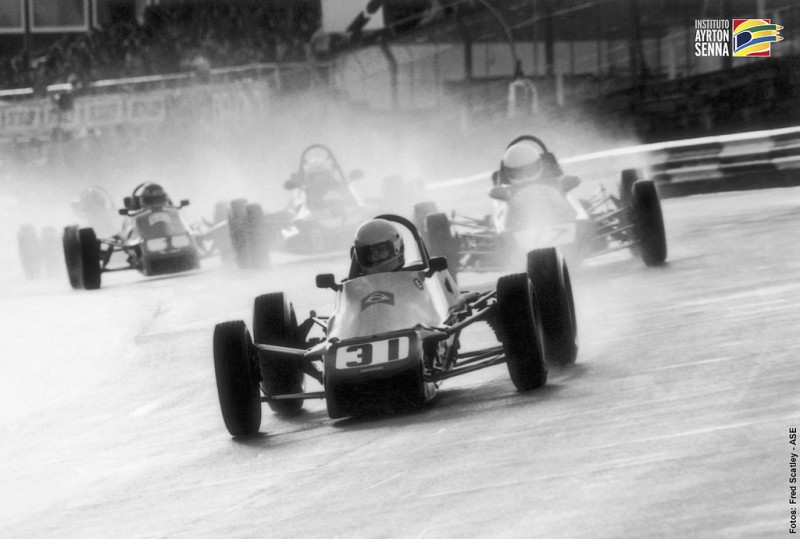 He is the most recent driver to have been killed in a Formula One World Championship event (...) More - Wikipedia 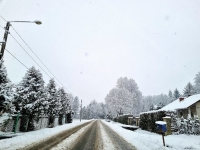